By December 2021, all Canada Savings Bonds and Canada Premium Bonds will have reached maturity.

Browse through the gallery and view the timeline to learn about the History of Canada Savings Bonds. 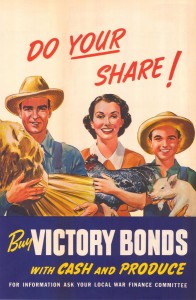 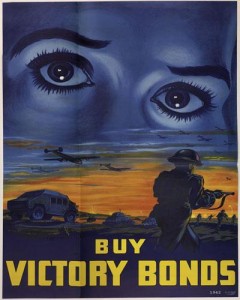 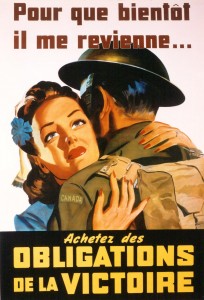 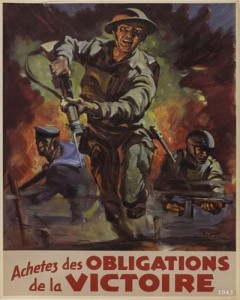 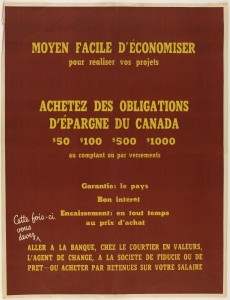 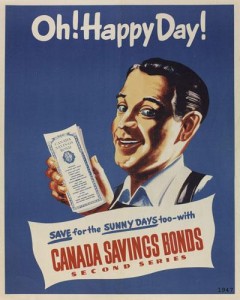 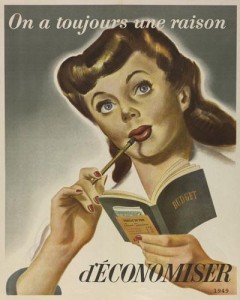 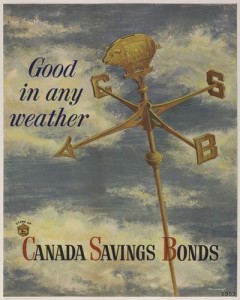 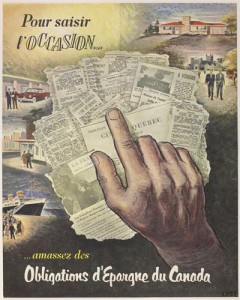 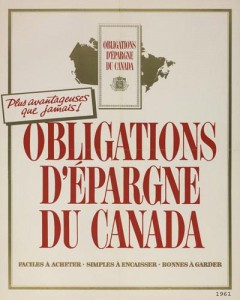 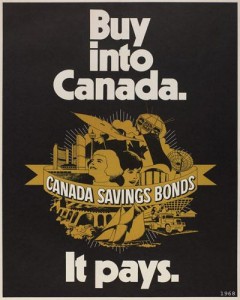 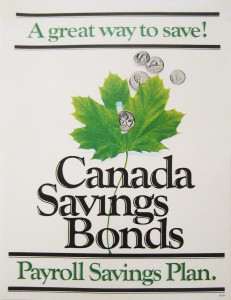 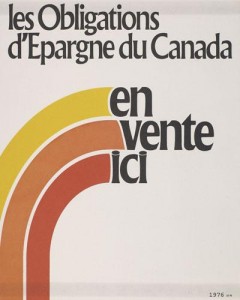 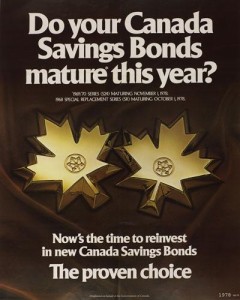 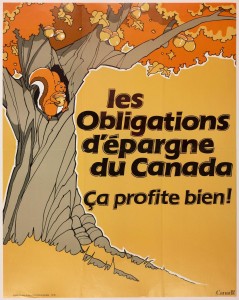 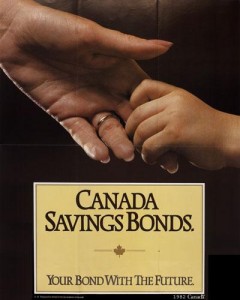 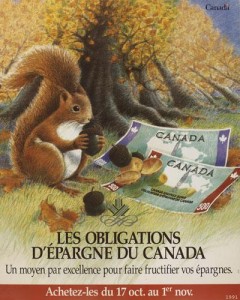 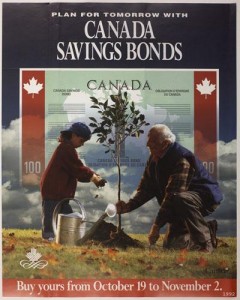 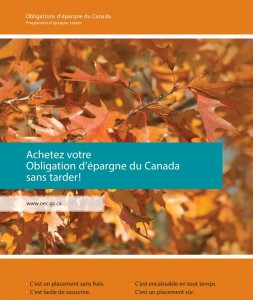 Bonds first made their appearance in Canada during the First and Second World Wars as War Savings Certificates and Victory Bonds. They were used to fund the war efforts.

1946: Launch of the CSBs and the original Payroll Program

CSBs were introduced as part of Canada's Postwar Financing Program. The Program provided cost-effective funding for the Government and served as a savings vehicle for Canadians.

Acting as an agent of the Government of Canada, the Bank of Canada paid the annual interest directly to the bond holder.

CSBs were allowed to be purchased directly as an RSP without a Self-Directed Plan, and without fees. Existing bonds could also be transferred into The Canada RSP/RIF without fees or new cash investment.

The CPB was introduced with the same general features as the Canada Savings Bond (CSB), but with a higher rate of interest at the time of issue than a CSB on sale at the same time and is cashable once a year.

The product provided Canadians with more options to save and served its debt management objective of raising cost-effective funding.

2012: The CSB Program was streamlined in the face of increasing market competition and to help administrative costs. With the proliferation of alternative investments and savings instruments, and CDIC insurance protection offered in 1967, the sales of CSBs and CPBs continued to decline year over year.

2017: No new issuance of CSBs and CPBs as of November. Unmatured CSBs and CPBs will continue to be honoured until the time of redemption or maturity.